Dr Martens is a British brand, well known for their iconic boots. Since 1947, the label has been offering its collections of boots and more recently its shoes, clothing and accessories. The boots were first produced by Klaus Marten who was a doctor in the German Army during World War Two. He created the boots after injuring his ankle and decided that his standard army issue boots were too uncomfortable on his injury. He added softer leather and air padded soles to create the now classic Dr Marten boot.

The brand’s boots are well recognised because of their distinctive look. The yellow stitching, thick rubber sole and lace up fastening are synonymous with Dr Martens boots. During the 1960’s, they became popular among many youth subcultures, including skinheads and punks. Fast forward thirty years and the boots became sought after again with those wanting to create the grunge look during the 1990’s.

Today, many choose to wear Dr Martens boots. With their many designs, the brand now caters for all fashion tastes and here at Loofes we stock a collection of their boots on our store. Take a look below at some of our favourite Dr Martens footwear. 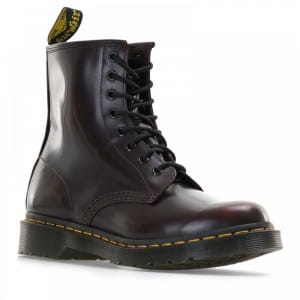 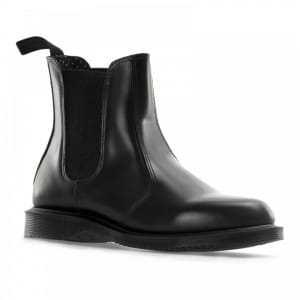 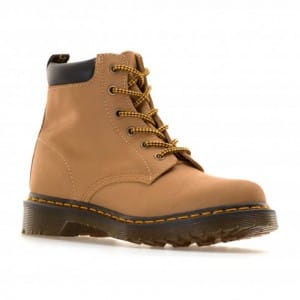 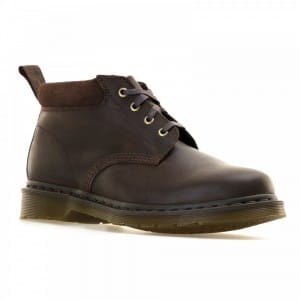 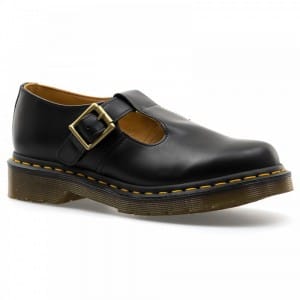