X
This site uses cookies to provide and improve your shopping experience. If you want to benefit from this improved service, please opt-in.
More Info
Accept Cookies
Free Delivery For Orders Over £20
Lifestyle Blog | Loofes ClothingFashion AdviceThe 6 Most Iconic Trainers Of Our Time
Menu
Fashion Advice

The 6 Most Iconic Trainers Of Our Time

If there’s one fashion item that has proven to stand the test of time, that is the humble trainer. From their rise in the 50s and 60s to their staple place in any wardrobe today, trainers are one item that will never go out of style. 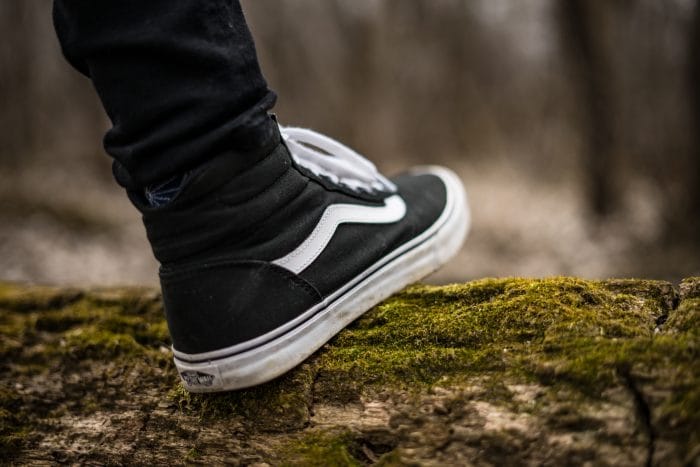 Whether in the gym or at the club, trainers consistently guarantee to make a stylish statement. We decided to take a look through time and identify the most iconic trainers — here are our six favourites at Loofes.

The Nike Cortez design is based off the original Onitsuka Tiger Corsair, a trainer from the late 1940s. In 1969, the founders of Nike, Bill Bowerman and Phil Knight, took the original Corsair template and made some amendments — they added an EVA wedge at the rear of the shoe and updated the design, then remarketed it as the famous Nike Cortez.

The Nike Cortez was marketed and sold as the first modern track and running shoe, with its release falling perfectly in line with the 1972 Munich Olympics. The shoe has also hit the silver screen, playing a starring role alongside Tom Hanks Forrest Gump — Forrest wore his beloved Nike Cortez shoes for his long distance run in the 1994 film!

While the Nike Cortez has now firmly made itself a household name, it could have been a very different story! The shoe was actually originally going to be called the Aztec, however Adidas already had the Azteca Gold Spikes and threatened to sue. Bowerman and Knight therefore renamed the shoe the ‘Cortez’ — a tongue in cheek reference to Hernán Cortés, conqueror of the Aztecs! 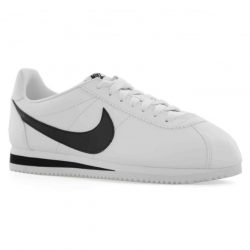 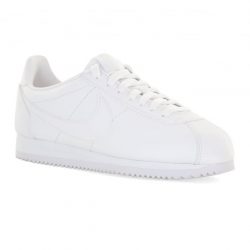 The Sambas are officially the biggest selling Adidas shoes of all time, making them somewhat of a Big Deal in the world of trainers! The Adidas Sambas were originally created in 1950 with the intention of being sold as a football trainer, and their simple, slim design set the bar for all trainer design that followed. While they remain a firm favourite among football fans, seen in droves up and down the football terraces of the UK, they are also a wardrobe must have for fashion forward men and women around the world.

Today, Adidas Samba hold the record for the longest running shoe still in production today. Currently at 67 years, if a shoe could ever be described as “classic”, the Samba is that shoe! 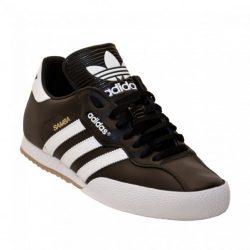 In the early 1930s lived a young, Indiana born college attendee by the name of Charles “Chuck” Taylor. He played for his college basketball team, the “All-Stars” who were sponsored by — you guessed it — Converse. You can see how this story ends; Chuck Taylor wore his Converse trainers throughout a basketball tour of US college campuses, harbouring so much attention that Converse named a pair of their shoes after him in 1932.

“Chucks” are arguably the first celebrity endorsed shoe, and have gone on to become one of the best selling basketball shoes of all time. The classic Converse Chuck Taylor All-Stars design hasn’t changed since the original, showing the power and longevity in classic footwear design. 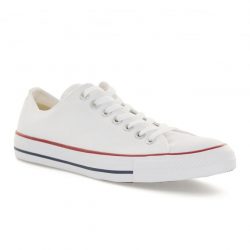 The Vans Old Skool trainer was first released in 1977 and has been going strong ever since. Vans brand founder Paul Van Doren created the shoe, and the iconic ‘jazz stripe’ the footwear features was actually the result of his idle doodling!

With humble beginnings as a skate shoe, Vans Old Skool trainers are today worn worldwide, both on and off the halfpipe. Synonymous with a relaxed, cool sense of style, Vans are a must have for any classic trainer fan. 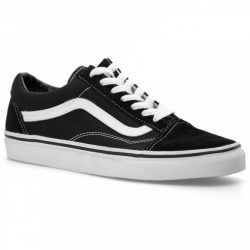 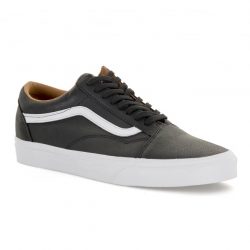 The original Air Max trainers were designed by Tinker Hatfield, who is responsible for most Air Jordan designs. Original released in 1987, Nike sparked a worldwide revolution of Air Max shoes.

The popularity of Nike Air Max trainers hasn’t always been so certain. At the time of their inception the design was fairly contentious due to the exposed air bubble, visible as part of the shoes design. However, Nike Air Max have proved themselves over the years, with the unique air cushioning offering the ultimate in comfort for athletes and nonathletes alike! 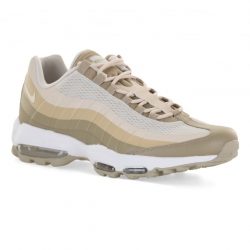 Whether at the gym or making an impression day to day, Reebok Classics really stand their ground as one of the most iconic pairs of trainers ever made — after all, they aren’t called “the Classics” for nothing! 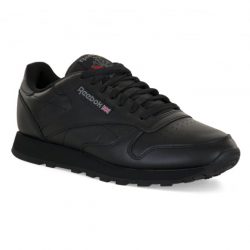 From the classic to the contemporary, you can explore a whole selection of mens trainers and kids trainers at Loofes. Take a look at the full range to discover your new go-to pair.