The Top 7 Football Rivalries in the UK

Football wouldn’t be football without rivalries. Many stem from deep-rooted historical frictions, many come down simply to local competitiveness; whatever the reasons, rivalries have always added an extra thrill to a football game. Local football derbies across some of the UK’s biggest cities are a key point in the football calendar, attracting fans from near and far to root for their opposing teams. From the “friendly” games to the slightly more turbulent affairs, here at Loofes we’re taking a look at the 7 biggest football rivalries across the country today. 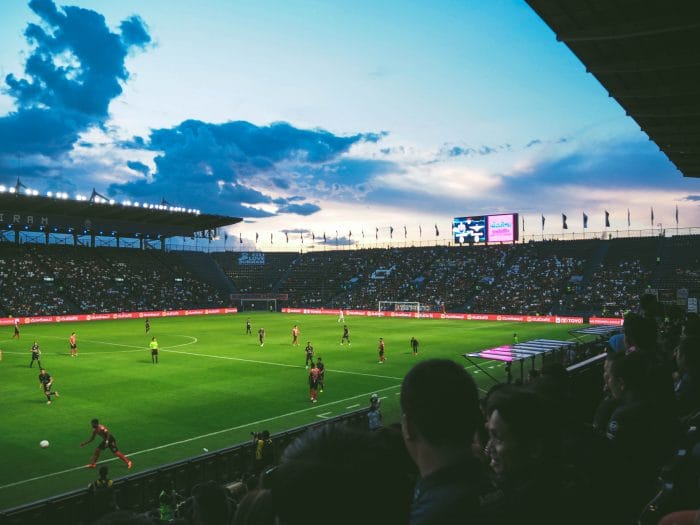 Manchester United vs Liverpool
“The Reds” and the “Red Devils” long running competitiveness stems from their close proximity in the UK – there are only 30 miles between the Anfield and Old Trafford stadiums. It was originally a local industrial rivalry between the two north west cities that lead to tension between the fans, instantly creating a football rivalry that is still going strong to this day. Liverpool / Man U games are always big affairs. With the teams on a pretty even keel in terms of talent (Manchester United tend to perform better in the Premiership while Liverpool have won more European cups), many argue Liverpool are bigger competition for Man U than their home rivals, Man City, making Liverpool / Man U fixtures some of the biggest and most exciting in the whole north west.

Arsenal vs Tottenham Hotspur
The Arsenal / Tottenham rivalry can be traced all the way back to 1913, when Arsenal first moved their club to North London. The Gunners didn’t receive the warmest of welcomes from their new neighbours – Spurs fans to this day still sing “north London is ours” throughout Arsenal / Tottenham fixtures, making the North London Derby a pretty tumultuous affair! One of the more memorable moments of the rivalry in recent years occurred in 2014. Arsenal player Theo Walcott was being stretchered off with an injury and took the opportunity to signal the score (2-0 to Arsenal!) to the angry Spurs fans in the stands. Needless to say, this didn’t go down too well – Walcott was met with a barrage of abuse, pelted with coins, plastic cups and even a bread roll!

Liverpool vs Everton
The Merseyside derby used to be referred to as “the friendly derby”; the fact that it’s the Premier League fixture with more red cards than any other would slightly contradict this title! One such game in 2010 saw a grand total of six yellow cards – a testament to the tension between these two close teams!
The geographical closeness of Liverpool and Everton puts more pressure on both teams to perform, and even higher hopes of a win from the fans. After all, defeat at the Merseyside derby isn’t forgotten quickly – in the small Merseyside area, defeat means having to see your rivals day in and day out. In Liverpool often whole households will be split when it comes to the team they root for, meaning a loss and the subsequent taunting from rivals will hit especially hard!

West Ham vs Millwall
Known as the “Dockers derby”, a fierce competitiveness between West Ham and Millwall arose almost 100 years ago. The two teams, at the time known as Millwall Athletic and Thames Ironworks, were established only three miles apart in east London. The fans at the time were mostly from rival shipyards on either side of the River Thames, leading to a long standing and bitter rivalry between the two opposing teams. Tensions remain high between West Ham and Millwall to this day – the Upton Park riot of 2009 left a Millwall fan stabbed, serving as a grim reminder of football hooliganism and the darker side of so called ‘friendly’ football rivalries. 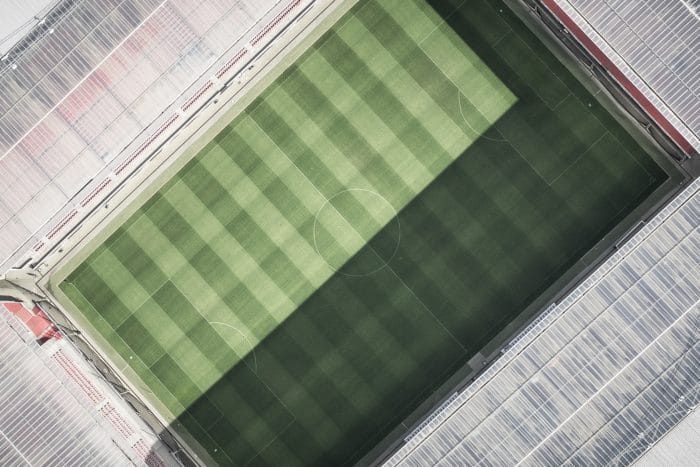 Sunderland vs Newcastle United
It is said that the roots of this rivalry date all the way back to the English civil war, when Sunderland choose to side with parliament while their close neighbours Newcastle Upon Tyne remained loyal to the crown. As time moves on, resentment does not! Fixtures between the two opposing teams are seen as the biggest events in north east football, and tensions run especially high between fans on match days. One memorable Newcastle loss in 2013 led to riotous behaviour from supporters on both sides, resulting in one especially angry Newcastle fan throwing a punch at a police horse! His subsequent year jail sentence and six year football ban shows the serious clamping down on football derby related violent offences.

Sheffield United vs Sheffield Wednesday
While the annual ‘Steel City derby’ between Sheffield United and Sheffield Wednesday hasn’t taken place since 2012, the rivalry between these two close teams has a long and bitter history. Often proclaimed the world’s oldest football rivalry, the first fixture took place way back in 1862 when hostility between the fans quickly descended into one of the first examples of football related violence. Despite both club’s drop down the league, the tension between the two opposing Sheffield teams is showing no sign of subsiding. Resentments run high on either side, leaving this historic football rivalry the biggest and fiercest outside of the Premier league. 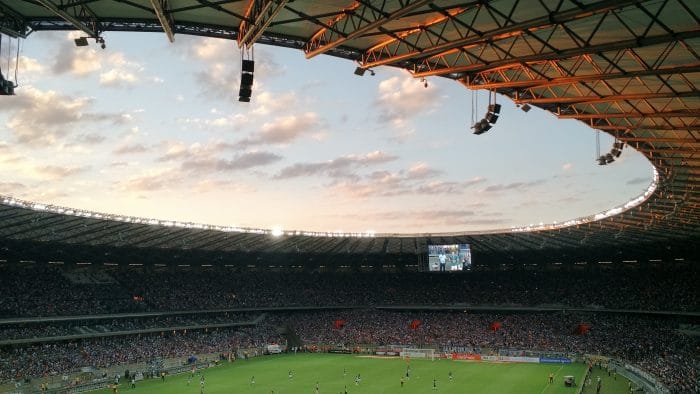 Manchester United vs Manchester City
The Manchester derby remains the biggest day in Manchester’s jam packed football calendar – arguably even the biggest derby in the English football calendar! While once upon a time the day was seen as an easy shoo-in for top dogs Manchester United, City’s ascent to genuine rivals over recent years has only added to the competitive atmosphere. On the day of the Manchester derby each year, the city becomes saturated with the red and blue shirts of football fans showing support for their respective teams. The games are guaranteed to be riveting affairs, with one goal scored from an overhead kick by Rooney in 2011 voted the best in Premier League history! 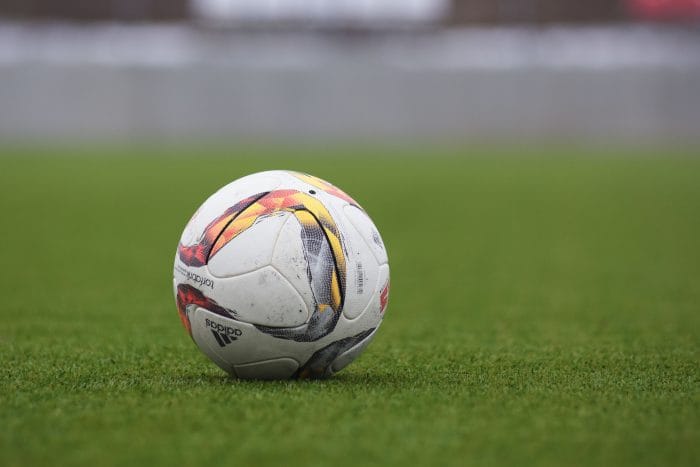 What to wear to a football match
If you’re heading to a football match and are struggling with what to wear, you can find an exceptional menswear selection at Loofes. Committing to an afternoon in the stands calls for clothing with an element of comfort, but if you follow our top tips that doesn’t have to mean compromising on style…

We’d recommend sticking with layers for an outdoor event. They will keep you warm and stylish through wind or rain, and can easily be removed in the event of a sunny day. Choose a light, athletic waterproof jacket for a relaxed yet practical look.

A football game means a lot of time spent on your feet. Keep it comfortable yet stylish on match day in a pair of lightweight men’s trainers.

Jeans are a casual must have – they are perfect for both warm and chilly weather, and can be easily paired with a whole variety of tops to create different looks. For a football match, leave the ultra skinnies at home and instead opt for some fitted yet loose jeans that are comfortable for moving around in; a straight leg, regular fit or relaxed fit is ideal.

Support Your Team
Of course, you’re at the game to support your team – why not represent this in team colours? Choose a subtle t-shirt that matches your teams shirts, or go all out with a full football shirt. Adidas Performance offer a variety of men’s football shirts, alongside children’s football shirts so the whole family can support their team in style!